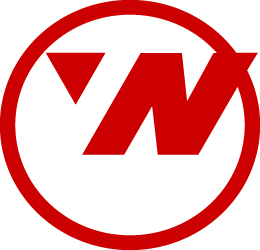 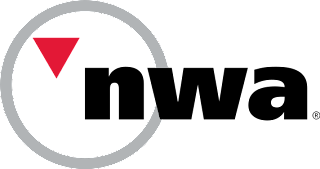 Though Northwest Airlines is no more having been merged into Delta Airlines, the logo should be remembered for its deceptive simplicity. The logo is meant to represent a compass with the little triangle pointing Northwest within the cirlce. Of course the "N" and "W" of "North" "West" is also pictured in the logo graphic. Above were the two incarnations of the logo using the compass design. The logo at top was used from 1989. The "N" in some branding including the entire word "Northwest". The compass was retained but the rest of the logo was replaced in 2003 with the intials of the airline.

Many of us can remember the airlines when it was called Northwest Orient when it sported the logo below. 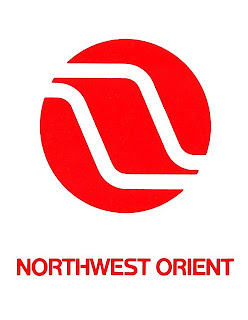 Posted by The Hopeful Traveler at 9:51 AM