After the post a couple of days ago about wacky new buildings in China, I remember that the "Bird's Nest" or Olympic Stadium and the swimming venue called the Water Cube constructed for the 2008 Beijing Olympics were realized into the form of LEGO Bricks.

The Hong Kong LEGO Users Group used 300,000 bricks and 4,500 mini-figures in the construction of a LEGO Sports City using the Beijing Olympics as a theme with the Bird's Nest (pictured below) and Water Cube (pictured above) as the centerpieces.


Posted by The Hopeful Traveler at 11:46 PM 1 comments

Steering clear of anything traditional, building designers in China continue to push architecture beyond the imagination. In 2008 when Beijing hosted the Summer Olympics, the world gazed upon some of these achievements in the "bird's nest" Olympic stadium and the glowing Water Cube swimming venue. New buildings constructed today and on the drawing boards will help to bring attention to China's design aesthetics for years to come. Take a look at these unusual buildings from an Inman News report.

The "Ping Pong" Hotel is planned as part of $260 million sports complex spread over 165 acres aimed for completion in 2016. The $46 million 500-foot hotel is shaped like a giant ping-pong racket and will include a viewing deck in the handle.

The sports complex itself will include buildings shaped like a volleyball (to house a swimming pool), a soccer ball, basketball and an American football. 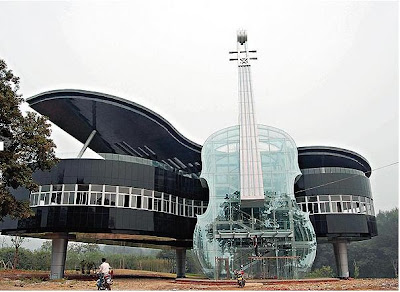 Also in Huainan province is the "Piano House" shaped like an open grand piano and a giant glass violin resting against its side. The violin houses an escalator. Built in 2007, the building has been used as a performance and practice venue and an exhibition space. 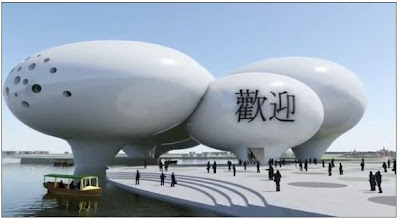 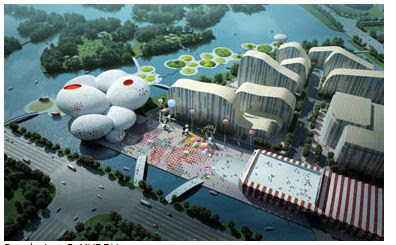 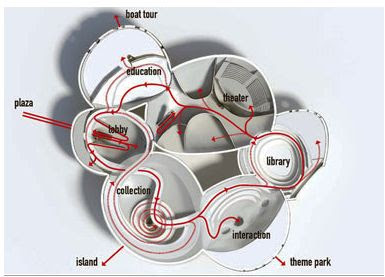 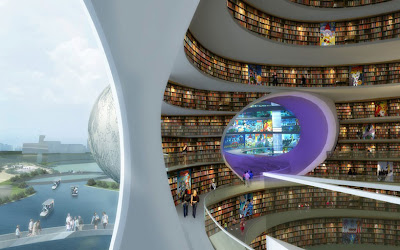 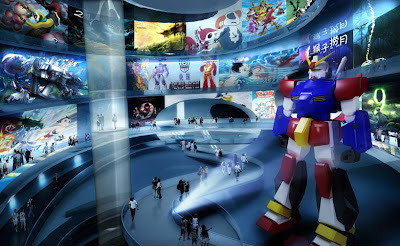 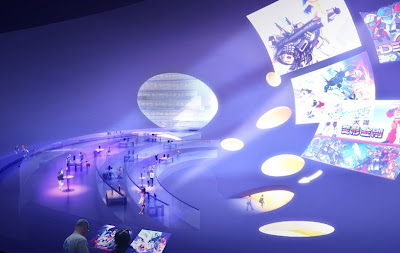 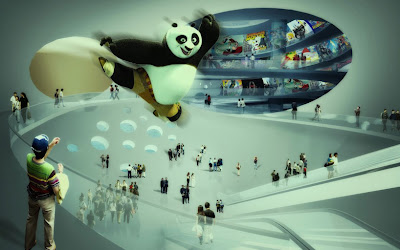 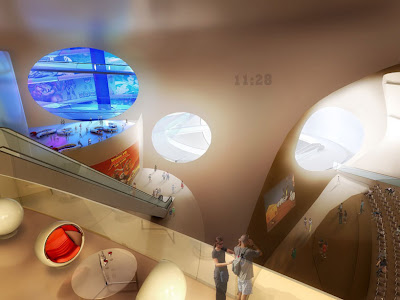 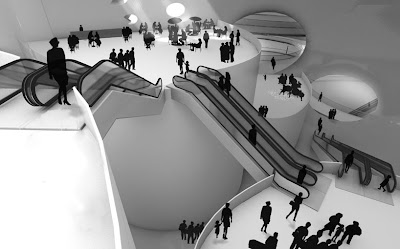 Probably the most striking of these new architectural wonders is the plans for the Comics and Animation Museum. To be built in Zhejiang province, location of the International Comic and Animation Festival, the museum will include eight interlocking buildings shakes like speech bubbles. Within the bubbles will be a roof terrace restaurant, comic library and three cinemas. The museum is part of the 33-acre Comic and Animation Centre which begins construction in 2012. 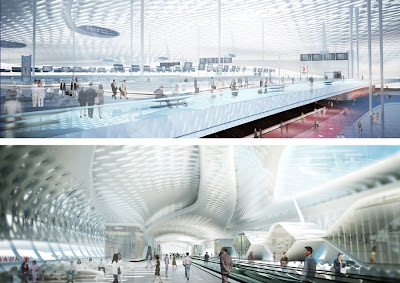 Less odd but still unusual is the Shenzen Bao'an International Airport Terminal 3 which is shaped like an airplane. Located in the Guangdong province, along the South China Sea, the new terminal is currently under construction and should increase passenger traffic at the airport from 26.7 million to 45 million per year.

Click HERE to view the full article on Inman News which is the leading source of independent real estate news.
Posted by The Hopeful Traveler at 3:39 PM 0 comments

Prevent the Recline With A Water Bottle

How's this for an enterprising passenger. A couple of days I included a post about the Knee Defender gadget which is banned by the airlines but no illegal according to the FAA. So maybe a water bottle will do the trick. I'm impressed with the utter simplicity and cleverness of the idea.

Posted by The Hopeful Traveler at 11:18 PM 0 comments