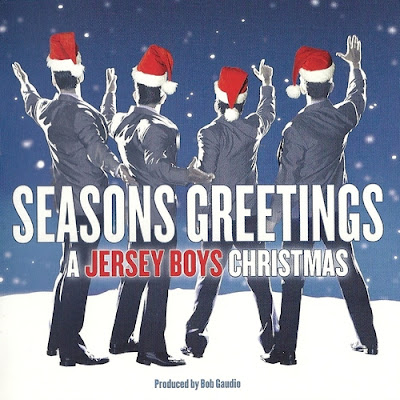 One of my favorite collections of Christmas songs this year and likely for many years to come is Seasons Greetings: A Jersey Boys Christmas. The CD mainly features the actors who played the role of Frankie Valli in the Broadway, Las Vegas, the US National Tour, London and Australia productions performing holiday songs in the style of the Four Seasons.

Pick up a CD or digital copy. It will light up your holidays.

It should be noted that the CD version available from Target stores exclusively includes two bonus songs: "What Child Is This" and "The Merry Christmas Medley"by the original Four Seasons.

Posted by The Hopeful Traveler at 10:23 PM 0 comments 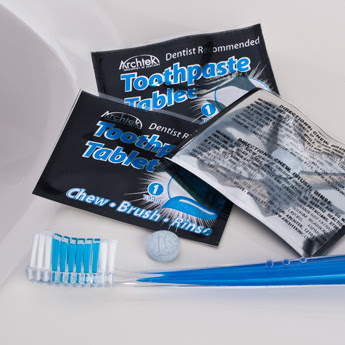 Back in May I published a post about Archtek Toothpaste Tablets. Today I finally took the opportunity to try out the product. They're very convenient to use. Just pop one tablet into your mouth, chew and begin brushing. After a few seconds the crumbs of the tablets began to stick to my teeth at which moment I began using a toothbrush. The product will foam as you brush. It does feel different from brushing with regular toothpaste but it still does the trick. After brushing my teeth, gums and tongue my mouth felt clean.

Because the product is not a liquid or gel, you don't have to include it in your quart-size plastic bag at security at U.S. airports. Just remember to pack a toothbrush as well. The product is unlikely to replace regular toothpaste for regular brushing but it's perfect for those long or overnight flights and long layovers.

For more information visit archtekinc.com. The item can be purchased from Archtek or from Magellan's Travel Supplies at $12.95 for 60 tablets. It's also available on amazon.com

Posted by The Hopeful Traveler at 8:56 PM 0 comments 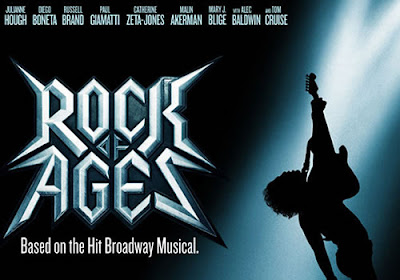 Scheduled to open nationally in June 2013, the film set in 1987 utilizes hit songs from the '80s as the numbers sung by the actors. One thing that appears the producers is keeping under wraps at least for now are any scenes showing Cruise singing. No doubt that may just bring in some curious moviegoers.

In the meantime, press play and enjoy the trailer of 'Rock of Ages' the movie. Click HERE for more info about the stage production.

From press for the film: Under the direction of Adam Shankman (“Hairspray”), New Line Cinema’s feature film adaptation of the smash hit Broadway musical “Rock of Ages” comes to the big screen.

Posted by The Hopeful Traveler at 11:36 PM 0 comments