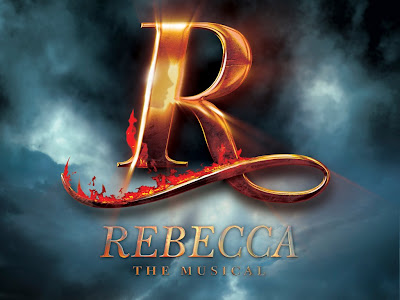 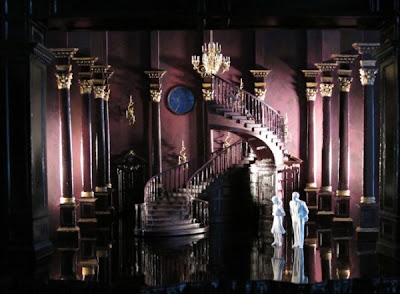 I have to admit that I still gaze in amazement when I see beautiful and extravagant stage set designs despite the quality of the play or musical. These set renderings of the scenic design by Peter J. Davison is likely to captivate audiences. Let's hope the musical a whole lives up to expectations.

'Rebecca' the musical, which will open on Broadway this March at the Broadhurst Theatre, is based on the 1938 Daphne du Maurier romantic thriller. Set in the West Country of England, it tells the story of Maxim de Winter, his new wife and Mrs. Danvers, the controlling and manipulative housekeeper of Maxim's West Country estate of Manderlay where the memory of his first wife, the glamorous and mysterious Rebecca, still casts a shadow. 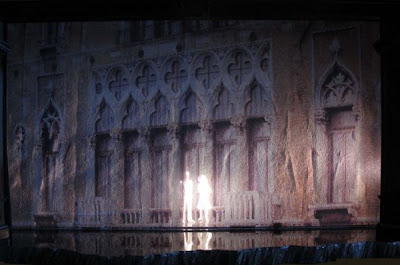 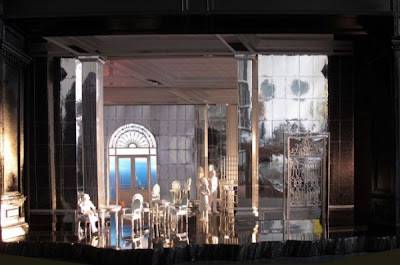 The musical has been staged in Hungary, Finland, Germany, Switzerland and Japan. The 1940 Academy Award-winning film "Rebecca" directed by Alfred Hitchcock and starring Laurence Olivier was also based on du Maurier's suspense novel that begins with the famous line, "Last night I dreamt I went to Manderlay again."

Featuring book and lyrics by Michael Kunze, music by Sylvester Levay, English book adaptation by Christopher Hamptom ('Sunset Boulevard') and English lyrics by Hampton and Kunze, the production will have co-directors Michael Blakemore ('Kiss Me, Kate') and Francesca Zambello ('The Little Mermaid').

Click HERE to view all the photos on BroadwayWorld.com and more articles about the upcoming musical.

(Update: on Jan 24, 2012 producers announced that the production has been postponed until next season) 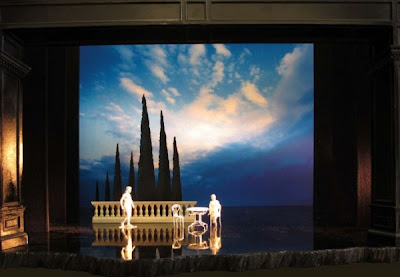 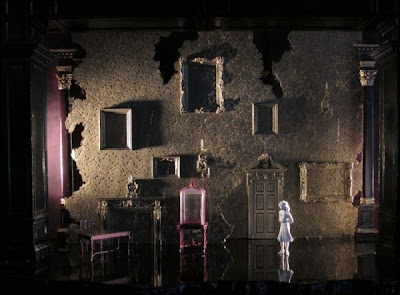 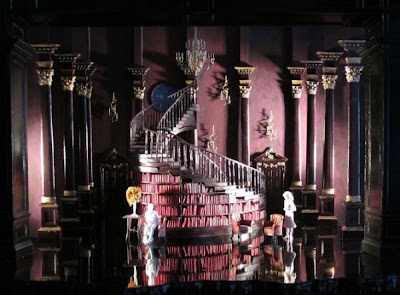 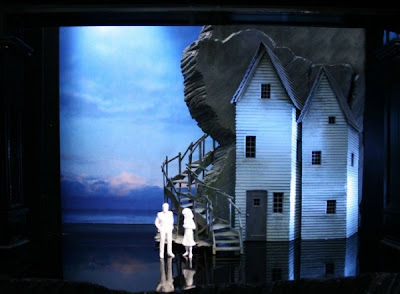 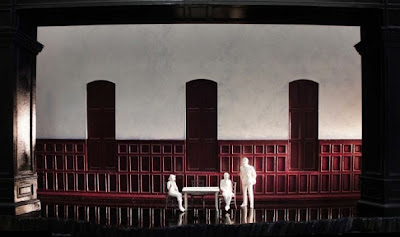 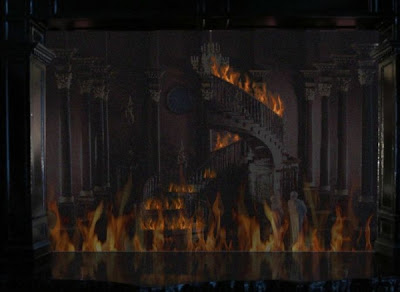 Posted by The Hopeful Traveler at 6:56 PM